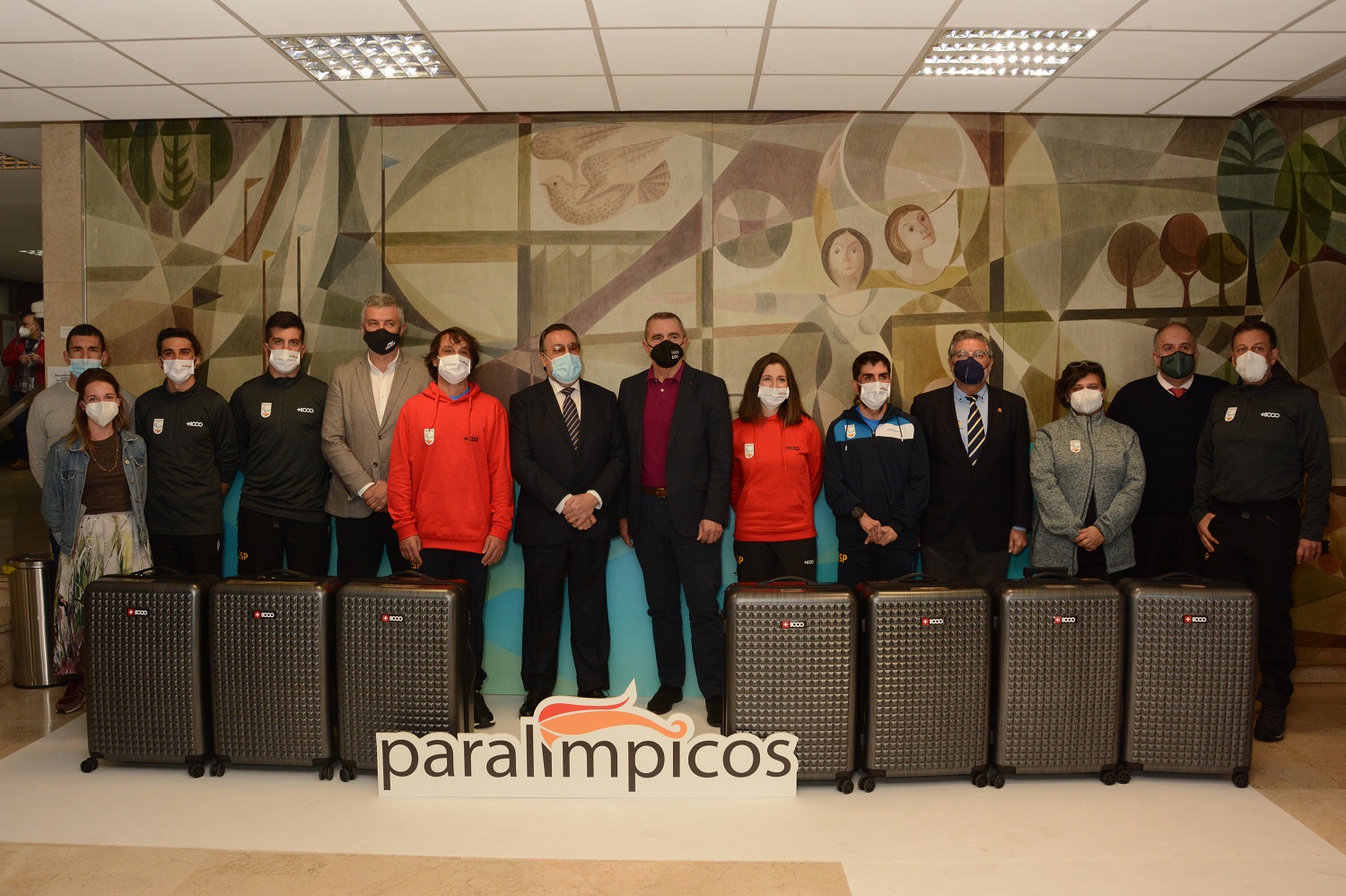 The athletes Víctor González in snowboard and Pol Makuri Redolad, in cross-country skiing, will be both participants of the Spanish Team in the next Winter Paralympic Games of Pekin 2022, which will take place between the 4th and 13th of March, according to the official list that have been published this Tuesday 15th of February. 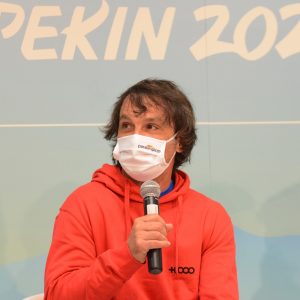 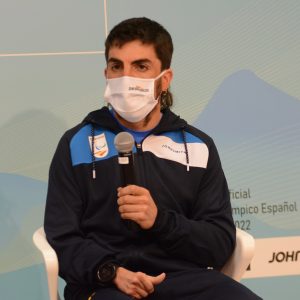 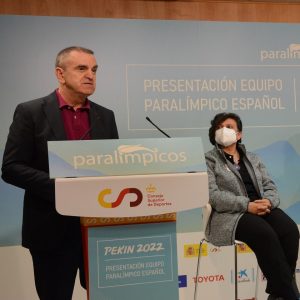 These two athletes from the Paralympic Team belong to the following Spanish federations, the rider Vic González to the Spanish Sports Federation for Persons with Physical Disabilities, and the cross-country skier Pol Makuri to the Spanish Sports Federation for people with Cerebral palsy and acquired brain damage. The Spanish expedition will be made up of nine persons in total, including the two athletes and the technical team comprised by the skiman, coaches, doctors, and physiotherapist. Silvia Mansilla is the Expedition leader.

Victor González natural from Asturias repeats in a Paralympic Winter Games after its participation in Pyeongchang 2018.  With a spinal cord injury, produced in an accident while he practiced snowboard, he will compete in the snowboard cross and banked slalom events, in the SB-LL1 category of athletes that compete standing up.

On the other hand, the Catalan Pol Makuri, with cerebral palsy, competes for the first time in a Paralympic Game and he will do it in the three distances in cross-country skiing, the sprint tests, 12,5 km free style and 20 km classic, all that in the LW9 category of skiers who compete standing up. In addition, Makuri stands as a candidate to the Sports Council of the International Paralympic Committee in the elections in which the athletes will vote in the Paralympic Villa during the Games.

In the act of presentation, in addition to José Manuel Franco, Miguel Carballeda and the two athletes, also participated the Paralympic Team Expedition Chief, Silvia Mansilla; the medical officer, Josefina Espejo; the president of the FEDPC, Julián Rebollo, on behalf of the two Spanish sports federations present in Beijing, as well as the general director of Aguirre y Cía, Alfredo Peñalver. 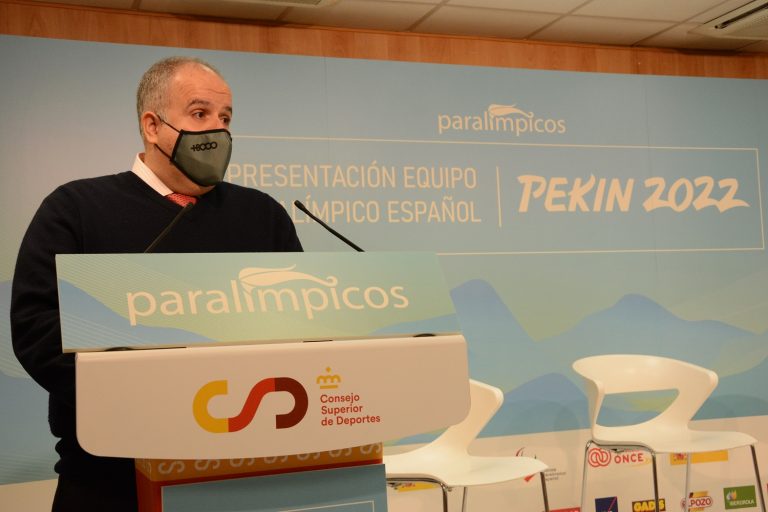 From +8000 and John Smith we develop our range of products for mountain sports making each garment an efficient tool, which meets the appropriate characteristics for each specific use in mountain sports. And on this occasion, with the responsibility of dressing the Paralympic team to compete in Beijing, we have worked on the garments evolving towards a greater technicality. A greater study of fittings has been chosen to give them the necessary functionality in practice as well as improved the performance of the fabrics and the construction of the garments.

In addition, the +8000 line is complemented by the footwear needed by our athletes and delegation, composed of shoes and boots highlighting the use of the Skintex membrane, high density, lightweight construction, resistant to bending and that does not let moisture pass to the foot and a careful and technical line of backpacks for luggage and needs in villa and travel and training during the games.

The Spanish Paralympic Team will travel to Beijing on February 28 and until then will continue their training in an isolated concentration (to prevent Covid infections) in Baqueira Beret.

BEIJING 2022, GAMES INSIDE A BUBBLE

The XIII Paralympic Winter Games are held between 4 and 13 March in Beijing (China), with a total of 78 medal events from the six sports that are part of the program: alpine skiing, Nordic skiing, biathlon, snowboarding, wheelchair curling and ice hockey. The competition venues will be the same at the Olympic and Paralympic Games and the facilities are spread between the capital and the cities of Yanqing and Zhangjiakou, located 90 and 190 kilometers to the northwest.

Due to the incidence of coronavirus worldwide, the Organizing Committee has decided to continue with the dynamics of the Tokyo 2020 Paralympic Games, held last summer, taking strict sanitary measures in the different competition areas, Paralympic villages and also in transport between them. In this way, the Games will be held without an audience and the three cities will form a bubble to protect the health of the athletes and all the people who will participate in the Games.

All information on Spain’s participation in the Beijing 2022 Paralympic Games is available on the website of the CPE, www.paralimpicos.es