For the second consecutive year, we are present in the most epic voyage of the Catalan Pyrenees: Carros de Foc. A route 9 shelters National Park Aigüestortes-Estany de Sant Maurici-Aran. Are you going to enjoy it? We encourage you to capture every moment with your camera and participate in our photo contest # 8000CarrosdeFoc!

Last year we launched for the first time # 8000CarrosdeFoc and the results were impressive, more than 400 photos were part of this beautiful initiative! This year we expanded the platform and not only be on Twitter, also may participate from Instagram. 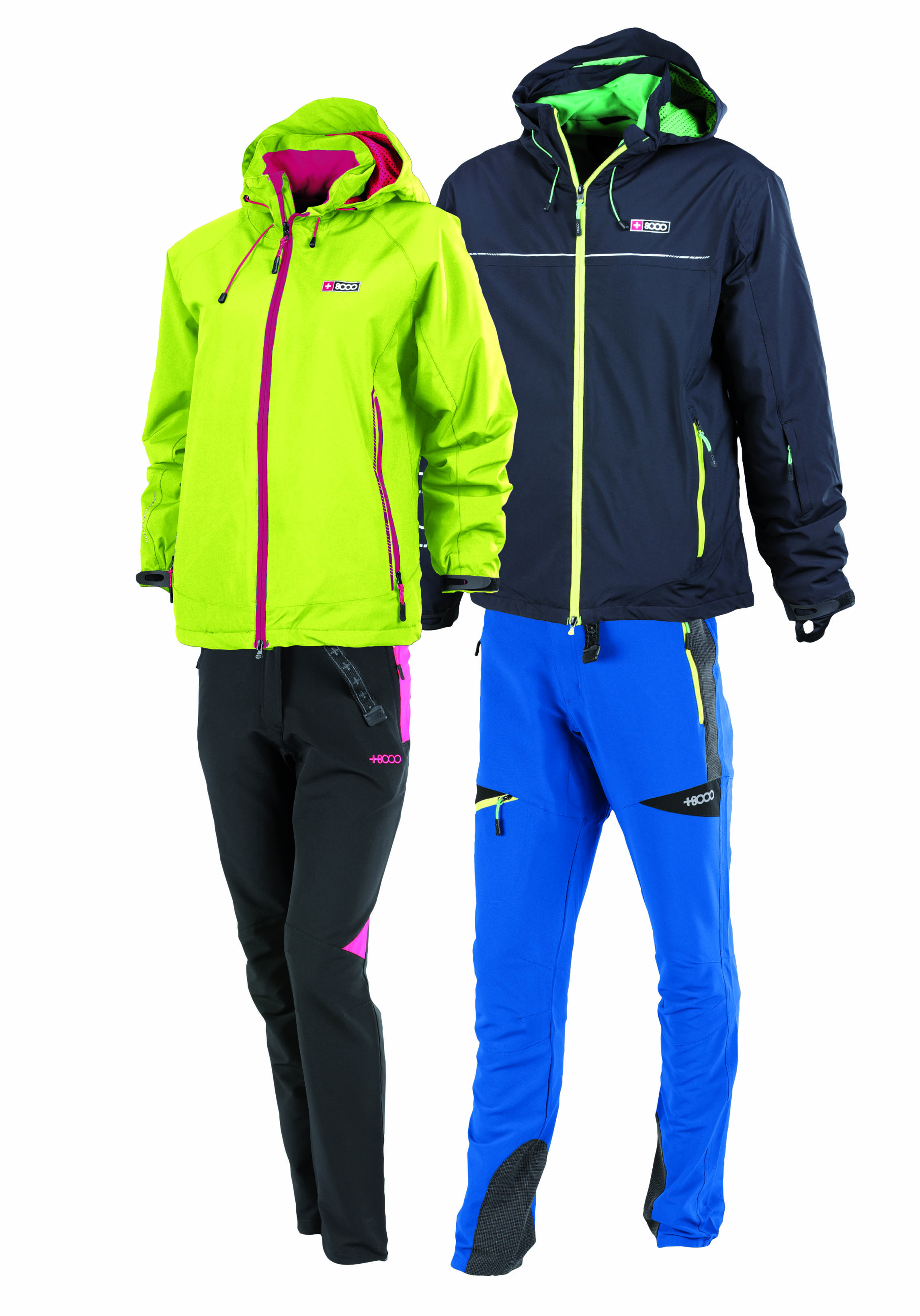 COMPETITION RULES:
– Follow the official Twitter account +8000 in and / or Instagram: @ mas_8000
– Share with your personal account in your best photos cruise with cap +8000: nature, sport ..
– Accompany the tweet with the hashtag # 8000CarrosdeFoc
– The period for the competition is 1 July to 14 October 2016
– Ceder image rights to the brand to share both their social networks as on its website.
– The winner will be announced on October 24, 2016
– Not be allowed comments whose content is considered inappropriate, that are offensive, derogatory or discriminatory or that may infringe rights of third parties.
– +8000 You entitled to the cancellation of the sweepstakes or promotional contest for cases of force majeure preventing realize it at the time.
– +8000 Not responsible if the winner did misuse of the prize or fail to comply with the provisions of the legal bases.
– If there is no stock of the garments circumvented, +8000 can change the product with another of similar characteristics.s.